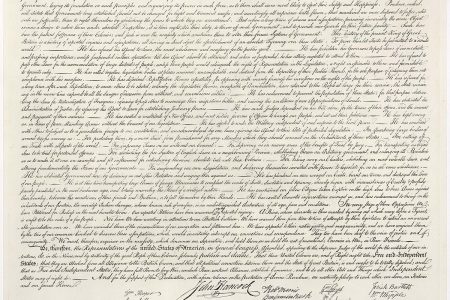 This Sunday is Independence Day. Let us enlarge the joy of independence beyond a colonial insurrection a long time ago. 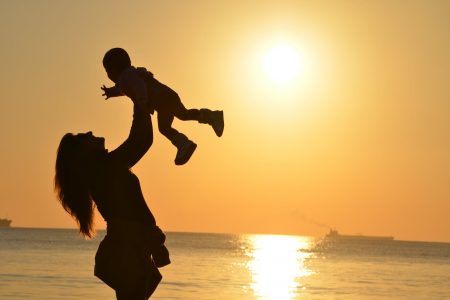 Today we gladly honor our mothers if we are lucky enough to have had a good one, but children of troubled mothers often have mixed feelings about Mother’s Day. 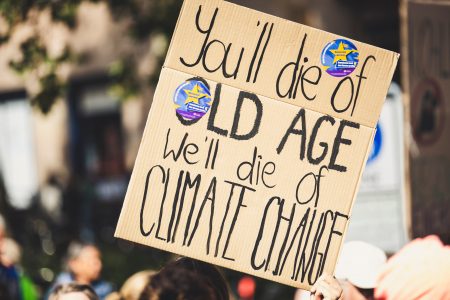 The planet is warming, the ice is melting, the seas are rising. The effects will be felt by us all, but the burden will fall most heavily on those who are most helpless. What is to be done? 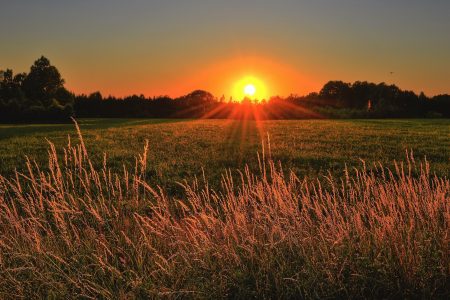 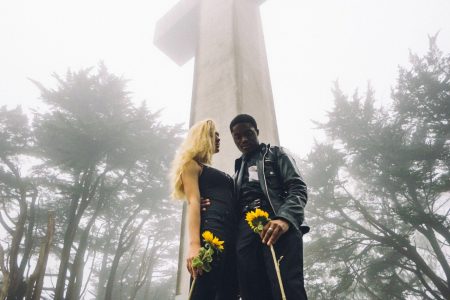 The cross is a symbol of the vertical truth and love, combined with the horizontal universality and equality of their reach. 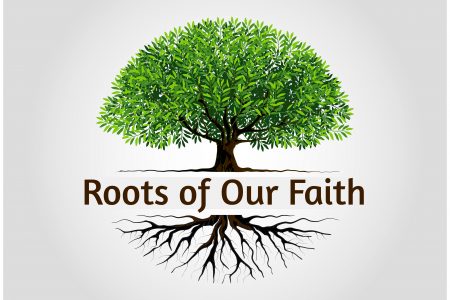 Humanism makes humanity its priority, rather than God, Jesus, the saints, or the Earth.

Atheists boldly deny the existence of God or gods. 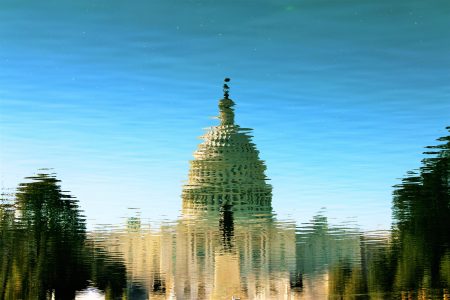 How do we build peace within, with others, and in community when our culture and communications have not adapted to this new Age?

In the 19th century, Universalism was the working class and rural liberal religion, at odds with the urban, college-educated Unitarianism.

Unitarian Universalism is a blend of many faiths. This Sunday we look at the foundational Unitarian religion and its characteristics.

Liberalism is probably the rootiest root of Unitariainism, and to a lesser degree Universalism. 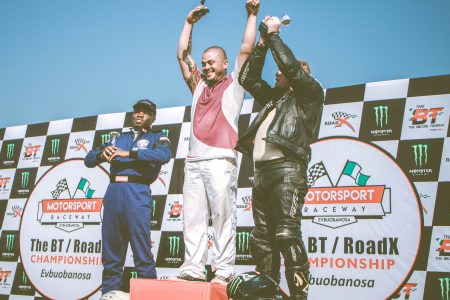 Grace can be easy in games, but in politics it will require taking the long view.